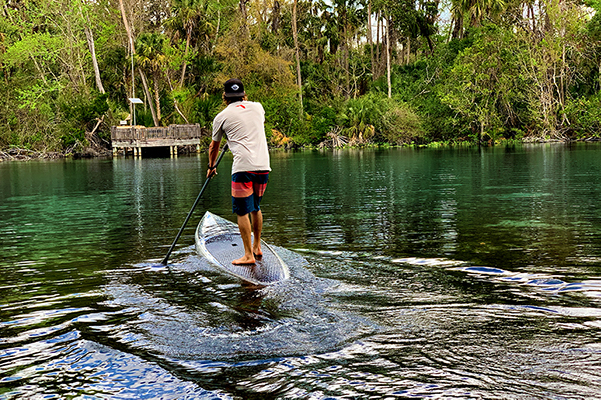 The weather for 2017 was also forecast to be very windy and 3-4’ seas but not enough to call off the race. The morning of the race I got a text from a few friends wanting to know if I could bring them some Three Brothers race boards as their boards would not be suited to the open water swells. I agreed and loaded up.

Come race time two of my three friends decided they would use the boards they had brought and the other would use one of mine.

I had to skip the pre-race meeting but had competed here before so I wasn’t overly concerned. On the starting line I ran into a Three Brothers boards owner and started a conversation, part way through our conversation he uttered “go”, I continued my sentence and again he uttered “GO!”, it was then I felt a rush of boards around me. I had just missed the start of the race and was 5 seconds behind. Not a tremendous time deficit but enough I would miss the lead pack to the first buoy, hence dropping me in the large pack of racers working their way through the whitewater and chop left behind by the lead pack.

After rounding the first turn and heading directly upwind on the long straight I was able to better my position and start passing my way up through the pack and into the lead group. Upwind training is critical to open water racing and today I felt very comfortable in the 15+mph winds and rough seas aboard the Three Brothers Racer. During a race many things go through your mind and I typically allow my thoughts to float as I can then get comfortable and settle into a good rhythm. Training in rough seas, I have found that the sub conscious mind and muscle memory will keep you on the board and moving quickly versus hundreds of reactionary movements. If you don’t upwind and downwind train you are shorting yourself of an entire set of skills that can be very beneficial to have.

Reaching the turn around buoy I had the wind at my back and made the decision to moderately downwind on the way back in order to conserve energy for the return upwind lap. Moderate downwinding is relative, I wasn’t expending a lot of energy however I was able to string together bumps well enough to better my position several places on the return. Having ample rocker for a displacement hull the Three Brothers Racer downwinds exceptionally well.  I was able to view the pack of racers that were still headed upwind to the turn around while I was downwinding back and offered encouragement to my friends that they would also be downwinding back very soon. As I neared the last turn I queried a fellow racer in an outrigger canoe if he was intending to go wide on the turn only to be informed that we were at the end of the race and to head in to the timing booth. I was very pleased to hear this news but would have not conserved energy had I known prior that I was on the last lap. Frequently in racing you do not really know where you stand until you are done so it is best to just keep pressing your time without going anaerobic.

Upon shore I found out I had not only won my age bracket but was the first 12’6 board through the course taking the overall. This was really great news and I really owe the win to the fast and stable Three Brothers boards Racer. My buddy on the other Three Brothers Racer took 3rd, a great day for us. 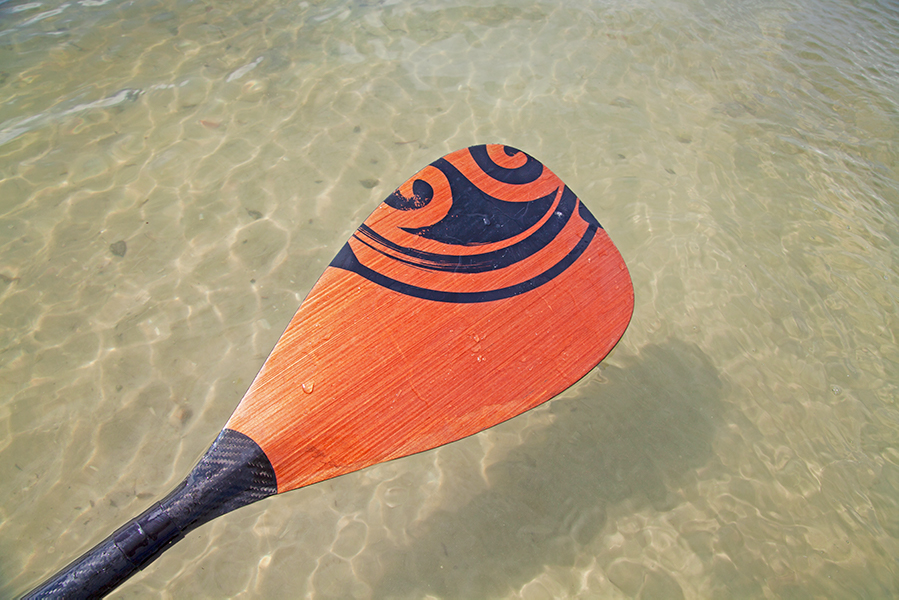 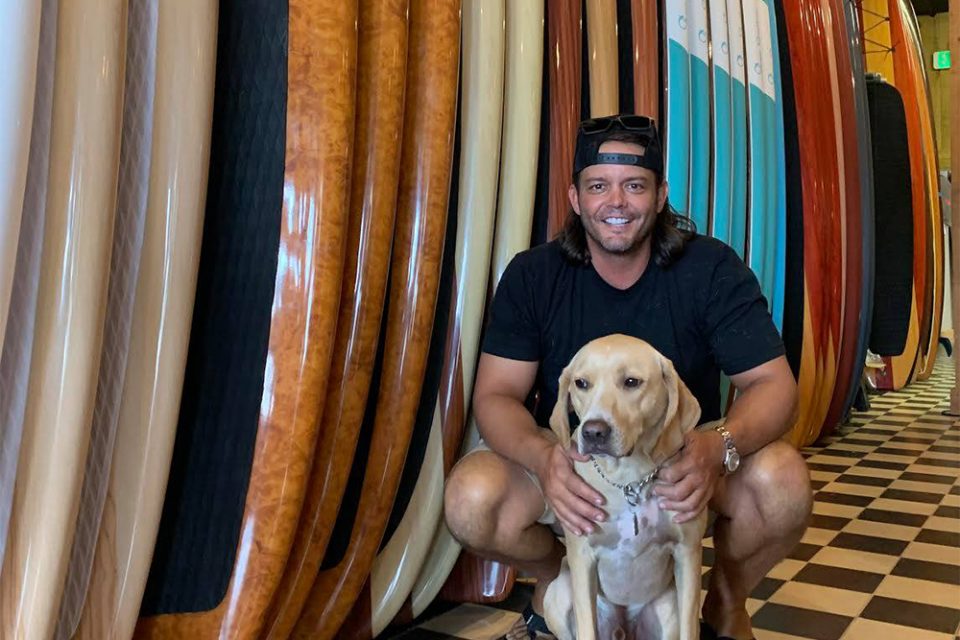 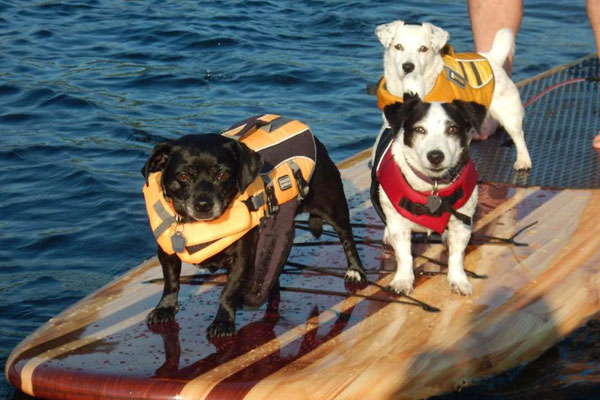 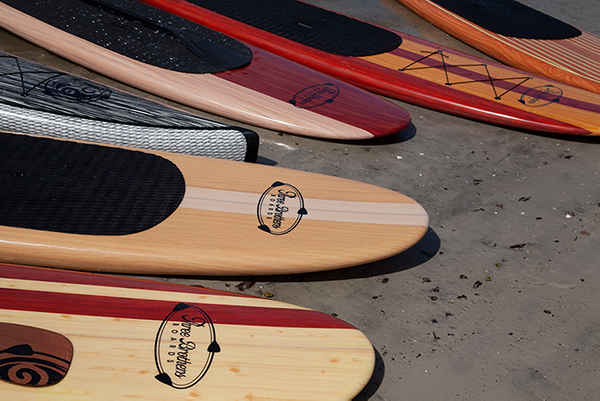 How To Keep Your SUP Looking New 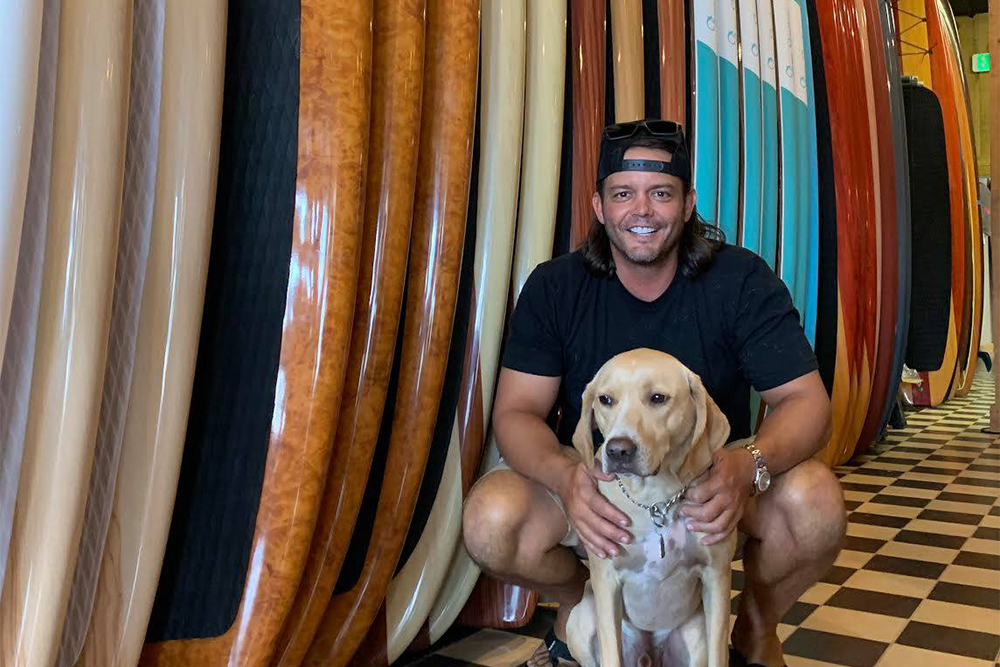