Our story starts out very similar to a lot of yours, I am sure. Three brothers who grew up in the water and loved surfing.

Like most brothers, arguing with each other was a regular part of our every day, but no matter what was going on, the second our feet hit the water, it all disappeared. I can’t really explain it, but being in the ocean just made everything great. It was almost like there was an invisible line we had crossed once we hit the water and it was a different world – A world where negativity and arguments were not allowed.

Like most brothers, as we grew up, we went in separate directions. Our connection with the water always remained. When we were younger, we had hoped to make our love of surfing into a career by opening our own board shop. It had always been a dream, one of those things we were going to do, but just never got around to it.

In the beginning of 2009, our youngest brother, Jason, unexpectedly passed away. The idea of opening a surf shop wasn’t a thought in our minds. Our dream would probably never become a reality.

About eight months after our loss, I was out paddling. I suddenly felt a peace and closeness to Jason I never thought I’d ever be able to experience again. The second I came in, I immediately called my other brother and said we need to open the shop – the three of us. Jason may not be here physically, but he is just as much a part of it as we are. 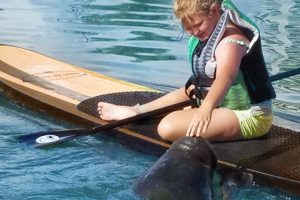 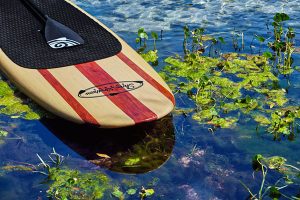 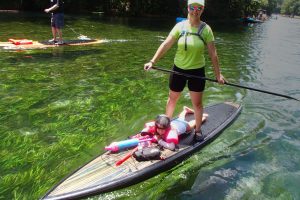 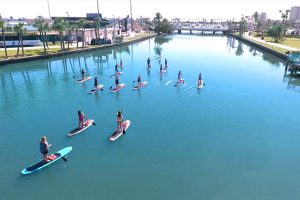 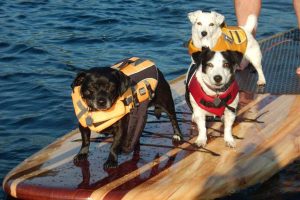 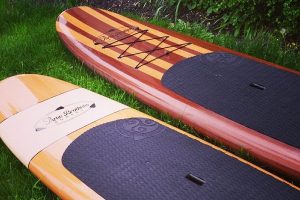 Throughout time, designs, looks, and styles come and go. Some shockingly come back and others are gone for good. There are exceptions, however.  Certain designs are timeless and here to stay.  They looked amazing when first introduced 60 years ago and are still amazing today. We refer to this as a classic. A 330 Ferrari, a Chris Craft Boat, a Woodie surfboard… all classics, things that never go out of style.

At Three Brothers, we don’t want your board to just look good for a year, or even for the next ten.  We want your board to be a classic. It will be a board that looks great and is in-style forever. This is why our designs go back in time to the era of the classic - the Woodies. All of our designs are inspired by those classic boards from the 1950’s and 1960’s.  Our goal for your board is simple - when retiring your board after decades of use, your grandchildren will be fighting over who gets to display it in their home. Now that's a classic.